I started writing when I was a teenager; poetry, short stories, songs & music, novellas, & screenplays. 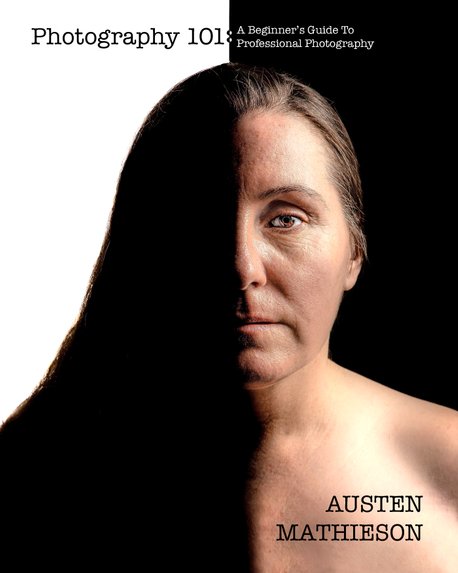 My photography book for learning the art is available now! Full colour photographs & descriptive diagrams to help anyone understand the ins & outs of the equipment and how to use it. Get your copy via Amazon for a guarenteed price & delivery:

Whether you're a beginner, hobbiest, or just looking to brush up on your photography, this is the book for you. Packed with useful information, tips, tricks, & full colour images.

Available now from Amazon or direct from me as a full colour HQ PDF.

A short film about a man awoken by a house fire.

As a filmmakers and photographers we need to push ourselves and our work to the limits of what we have available - sometimes out of our comfort zones - and this was one of those projects: write, shoot, edit, and publish a 2 minute film in 24 hours.

Also, as filmmakers it’s really difficult to go against your natural instinct of making sure the eyes are in focus the whole time - purposely placing focus on the mouth, ears, or nose feels wrong, unless it tells the story, a close up of someone whispering, listening intently, or smelling something - in this case smelling something and more importantly - struggling to breathe through thick smoke where the eyes aren’t as important. Shooting at f/1.2 on an 85mm lens lent itself perfectly for this.

However, pulling focus to the eyes for a second, here and there, keeps us in the moment with the panicking man and offers the promise of safety.

The rule of thirds has the eyes on the top third line but at the focal length and framing this makes the mouth feel too low on the frame and makes the viewer uncomfortable, giving them a sense of dread adding to the point that something is off.

A documentary about suicide & depression.

If you have lost someone to suicide or have struggled with these thoughts yourself & would like to share your story, Please feel free to contact us.

I Have A Story

A late night call-in radio show, a mysterious caller, a knock at the door.

Use my affiliate link below to visit the official SmallRig store

& we'll both benefit from it.

Currently teaching a new generation of photographers & filmmakers everything from the basics to advanced techniques.

If you need photography or filmmaking services, or you want to learn to essentials, contact Austen or a member of the team.

If you need photography or filmmaking services, or you want to learn to essentials, contact Wendy or a member of the team.

An elite team of Photographers & Filmmakers with 100 years of experience between us. 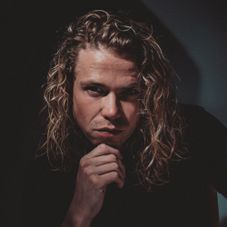 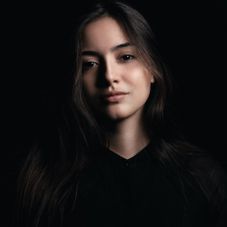 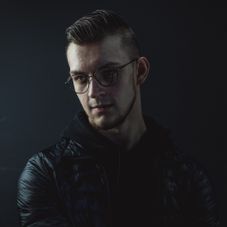 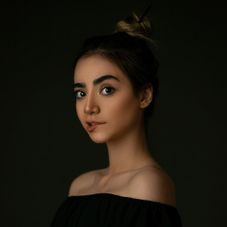 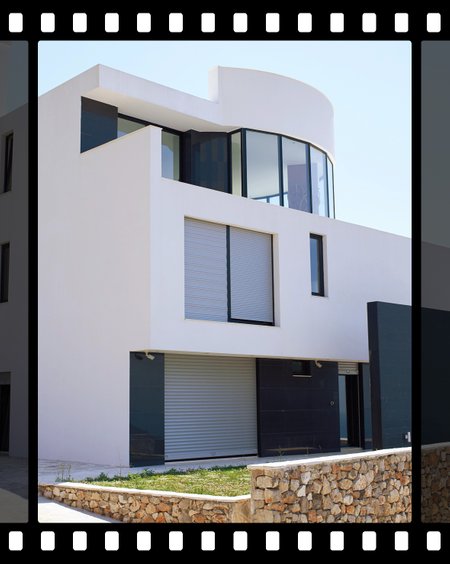 Are you an actor? Do you want to add to your portfolio?

We're looking for actors for upcoming projects in and around the Thamesmead area of South East London. 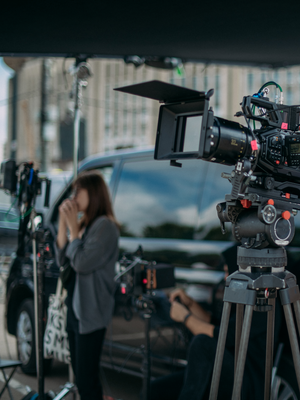 Check out our work:

If you want to act in one of our projects, please get in touch.

A link to your reel would be cool but is not a requirement. We understand some new actors don't have reels yet. This is where we can help each other. 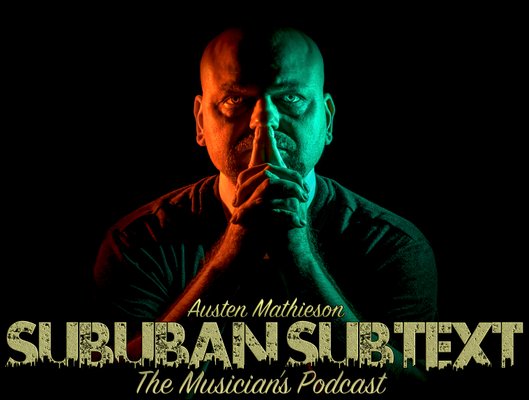 I host and produce an award winning music and interview podcast on all platfprms & apps including Spotify, Apple, Anchor etc. Series 1 has now finished with 20 episodes & over 150 guests with new music.

No censorship. No rules. Anything goes.

Head over to your favorite podcast outlet & search:

Send your Submissions here for series 2.